Warning: "continue" targeting switch is equivalent to "break". Did you mean to use "continue 2"? in /nfs/c08/h04/mnt/116516/domains/chocolatecodex.com/html/wp-content/plugins/jetpack/_inc/lib/class.media-summary.php on line 87
 Chocolate Codex – All About Cacao

Here are some facts about theobroma cacao: how the tree grows, what it needs and what happens to the beans once they’re harvested.

There are around 20 species of theobroma.

The most famous one is, of course: theobroma cacao. The one we turn into cocoa and chocolate.

Theobroma is found in the family malvaceae.

Malvaceae might not be be a familiar name to anyone who doesn’t study plants but you certainly have heard of others in this family. Those include okra, cotton and hollyhock. The name malvaceae is also the basis for the common plant name “mallow”, as in marshmallow!

The tree can grow up to 30 feet in height.

The cacao tree is known for being a small tree. However some varieties can still grow up to be 30 feet tall.

The chart below shows the conditions you’ll need to grow cacao yourself:

(If you live in the tropics you can grow it at home!)

The cocoa flower is very small.

Each flower, which is usually pale or white, is only about 2cm across. Only 1–5% of the flowers get pollinated by tiny flies called midges.

The pods grow all over the tree.

Unlike many other fruiting trees cocoa pods can sprout right from the trunk or where branches join, since the flowers can grow there.

Ripe pods take time to ripen and change color once they do. Commonly pods start being either green or red and turn to yellow or orange.

Each pod contains a pulp that surrounds 20–50 seeds.

The seeds are about almond size (which is what Christopher Colombus apparently thought they were) and the fresh pulp is said to have a taste like lemonade. People have been using the pulp to make smoothies and jellies and are now using it to make cacao alcohol.

The pods are left to ferment in piles.

There are different ways to ferment the cacao seeds, including covering them with banana leaves or putting them in wooden boxes or baskets. The fermentation process plays a major part in the final flavor. The ethanol in the fruit pulp turns into acetic acid which enters the bean, changing its flavor profile considerably.

A lot of the moisture is removed. If they aren’t dried quickly enough the beans may become moldy. Though a dusty or moldy tasting chocolate may not be due to mold at all.

There are many varieties of cacao.

Cacao crossbreeds easily and because of that there are a lot of different strains that have been developed. Geneticists have been mapping the origins of different varities of cocoa and the work continues.* The most well known varieties are Criollo, Forastero and Trinitario.

* For further reading on cacao genetics, check out this study by Juan C. Motamayor.

There are two main types of beans: bulk and flavor.

Bulk beans are the majority of the worlds harvest. Somewhere between 80–95% of cocoa beans are used for industrial confection. Most bulk beans can trace their ancestry to forastero cacao, which has given forastero a reputation as the lowest grade bean. (This isn’t true for all forastero strains by any means.)

Flavor beans, mainly bred from the criollo bean, make up a much smaller percent of the worlds harvest. However it’s the flavor beans that are most prized by chocolate makers and chocolatiers.

Most of the worlds cacao is grown on small farms.

Chocolate has been enjoyed for thousands of years.

There’s evidence that people have been consuming cacao in some form since before 1800BC. That means that we’re probably around 4000 years from when the first people starting using the cacao tree to improve their lives. Eating cocoa today is part of a long standing tradition.

We’ll add more to this section as we learn more about this amazing plant. 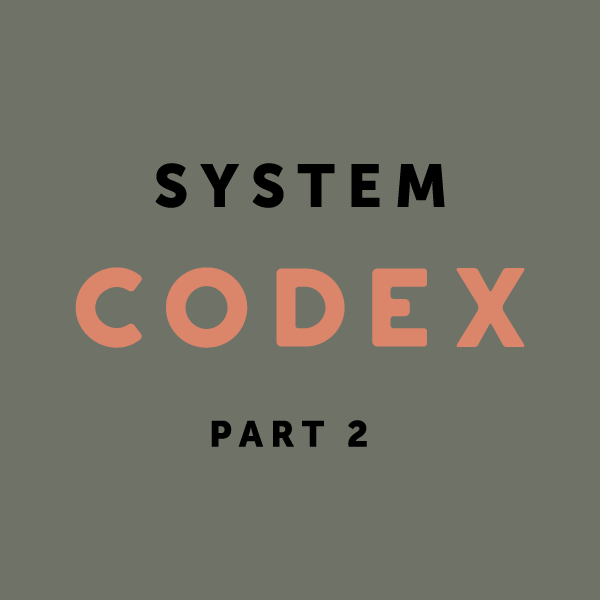 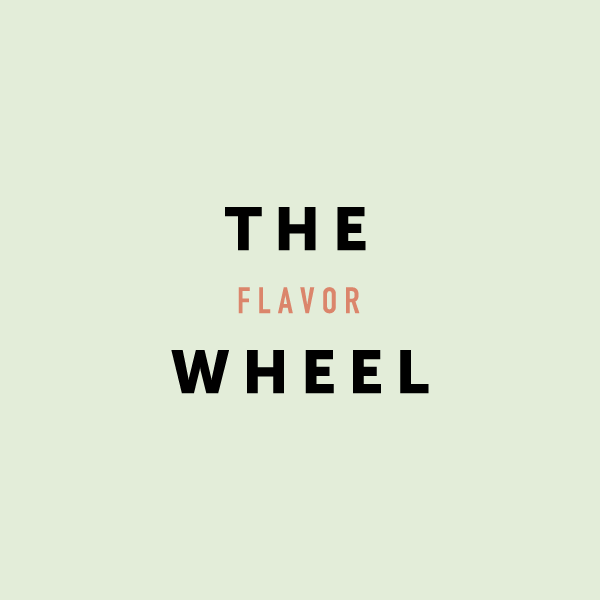 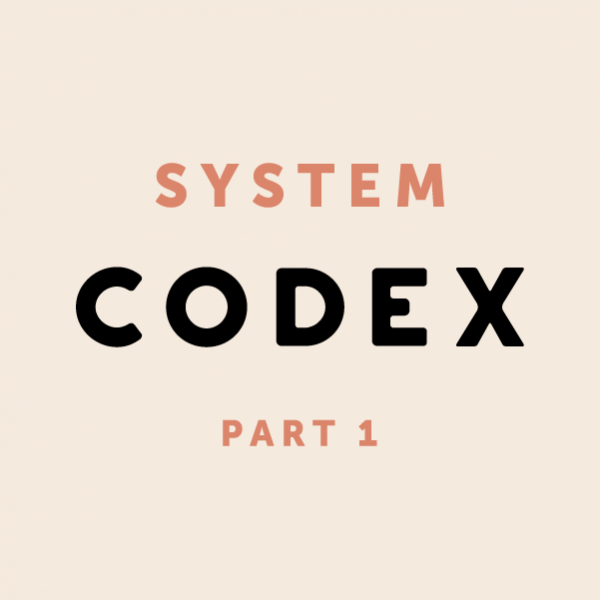 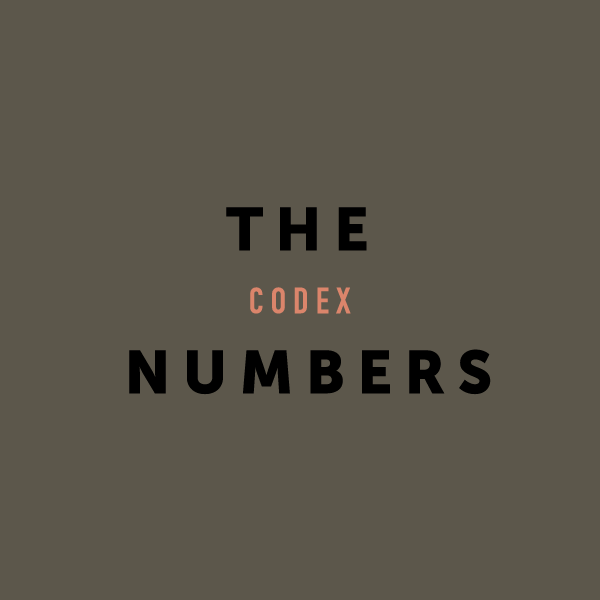 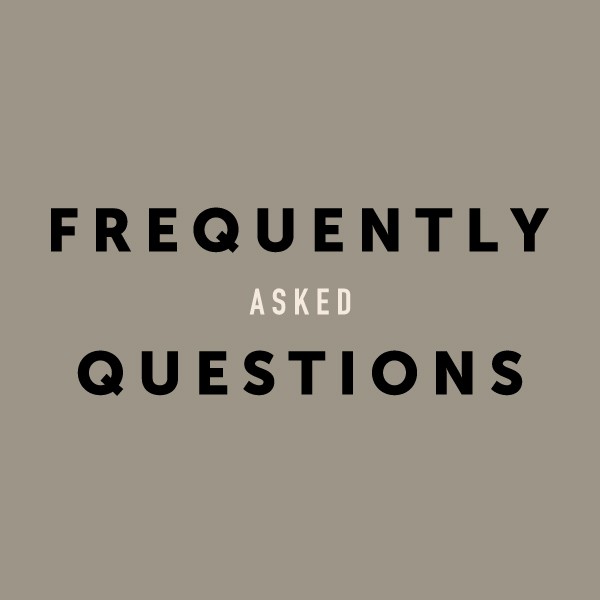 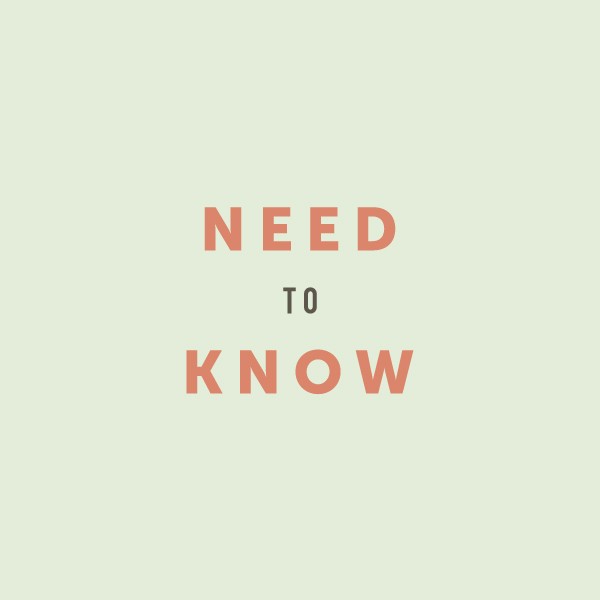 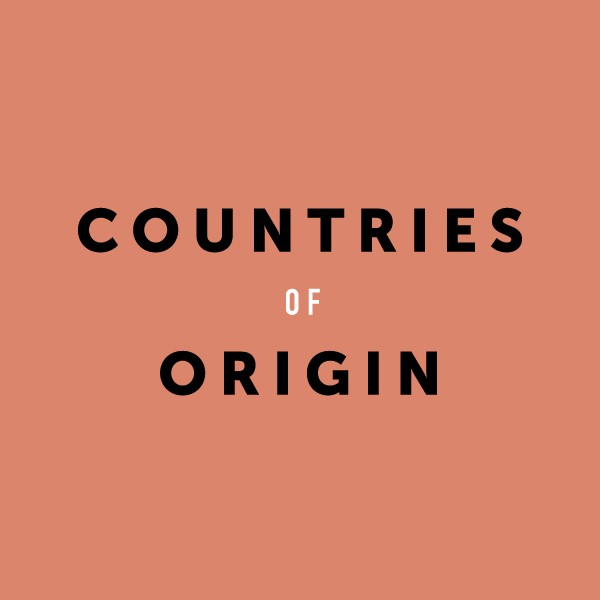 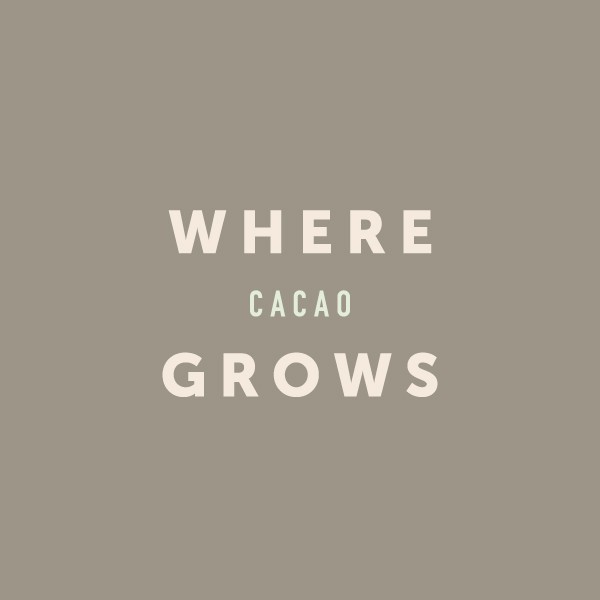 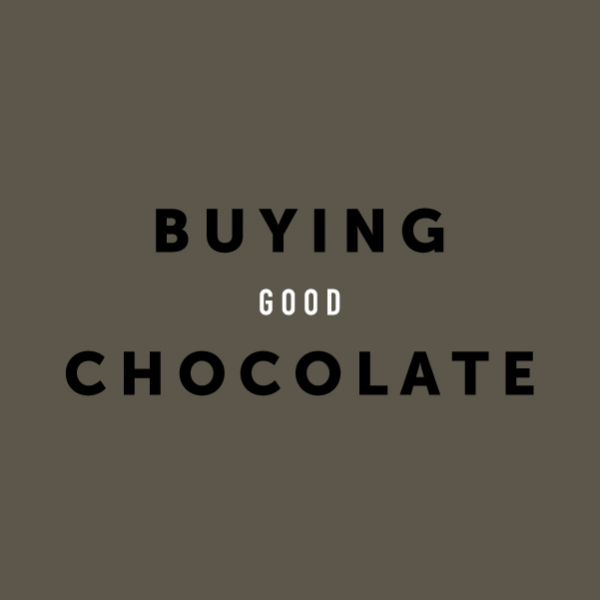 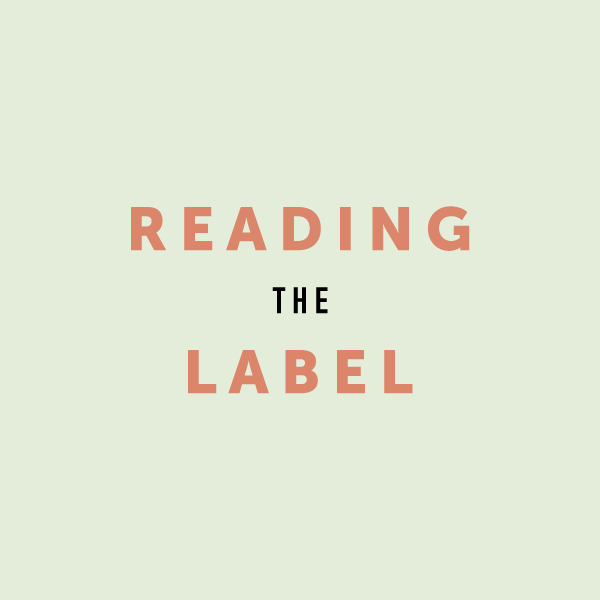 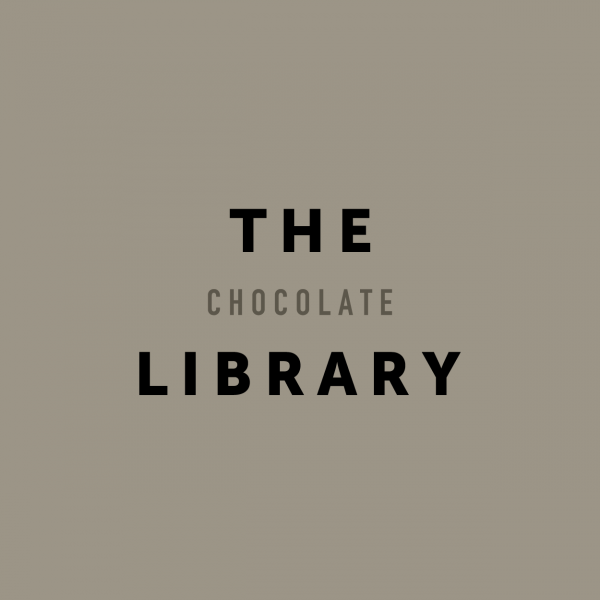 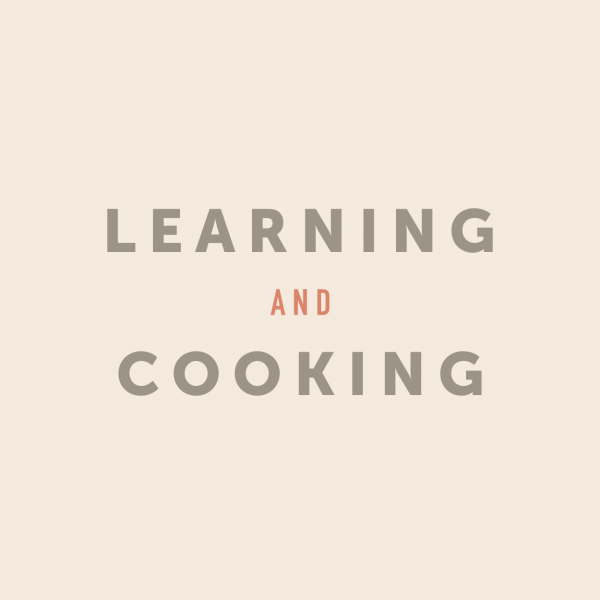 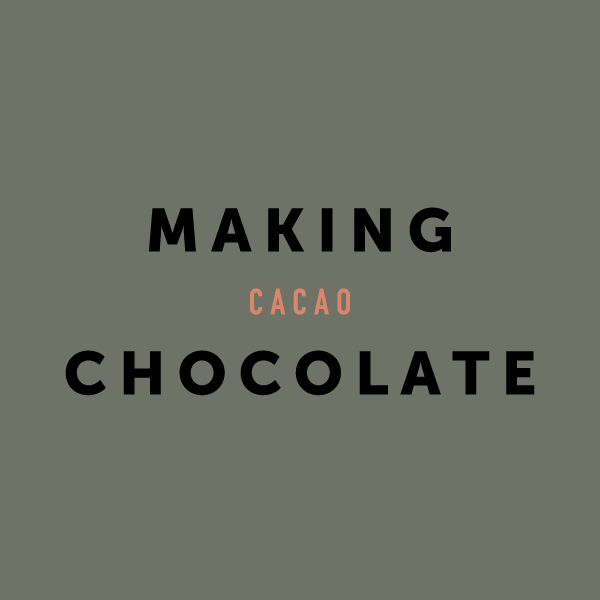 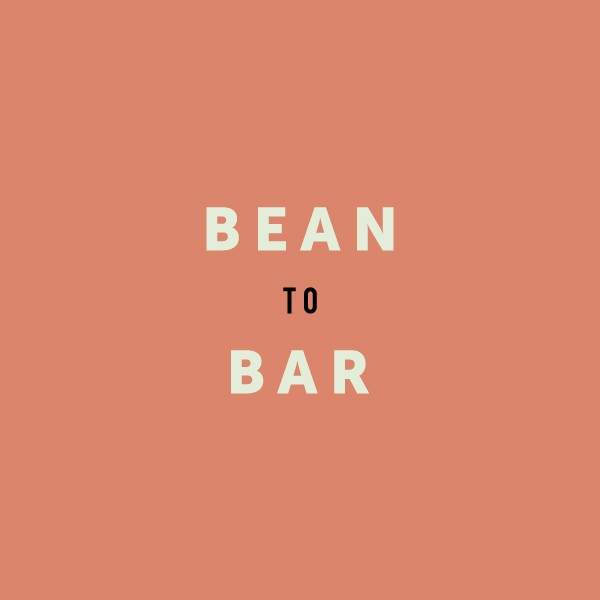 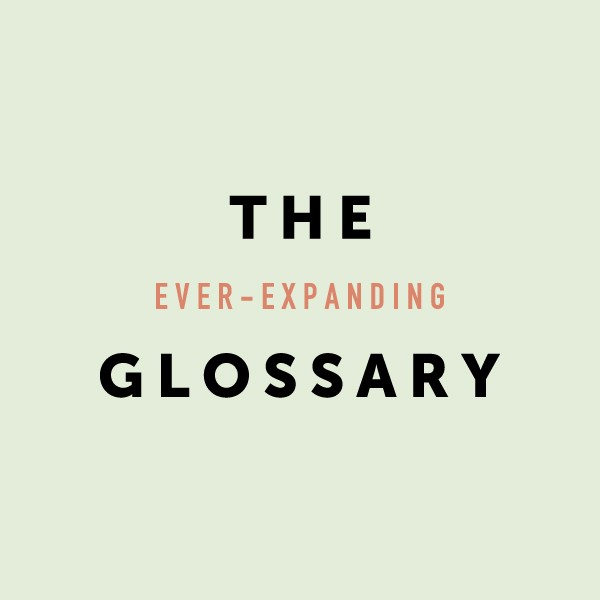 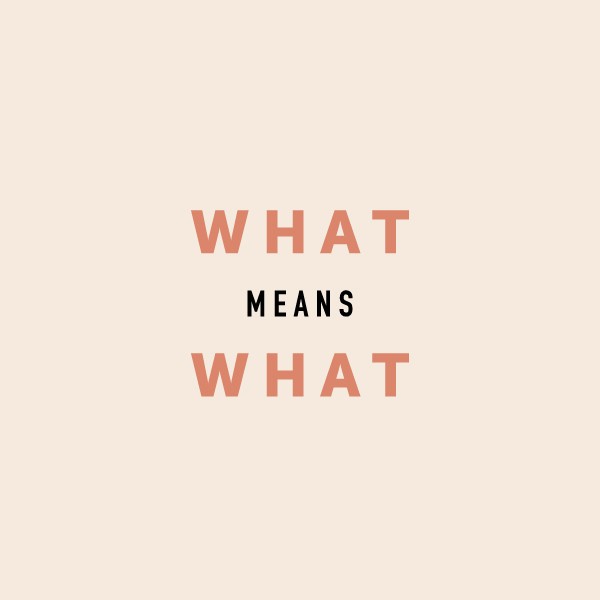 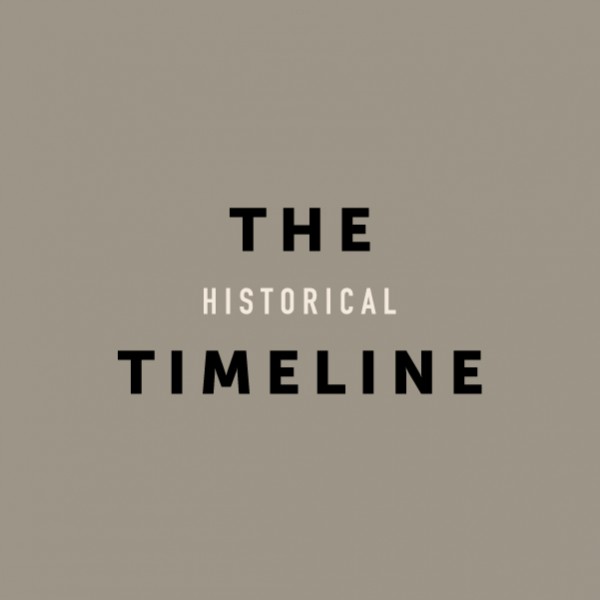 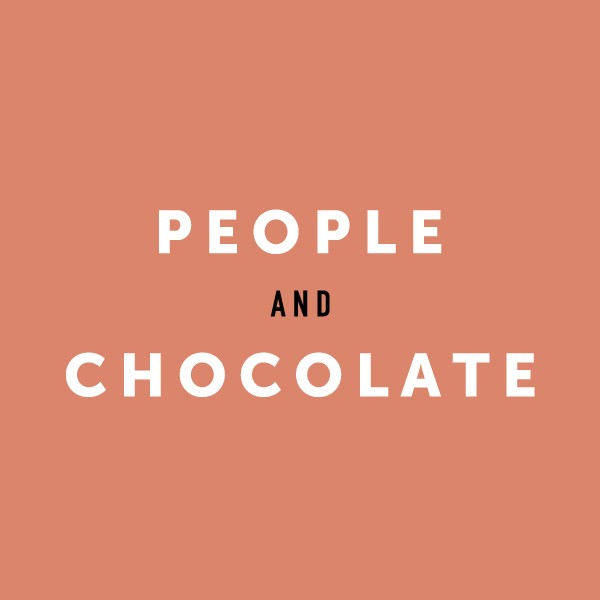 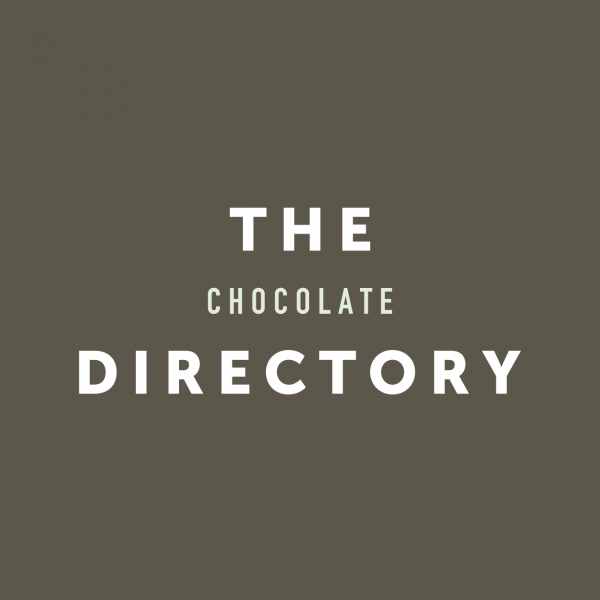 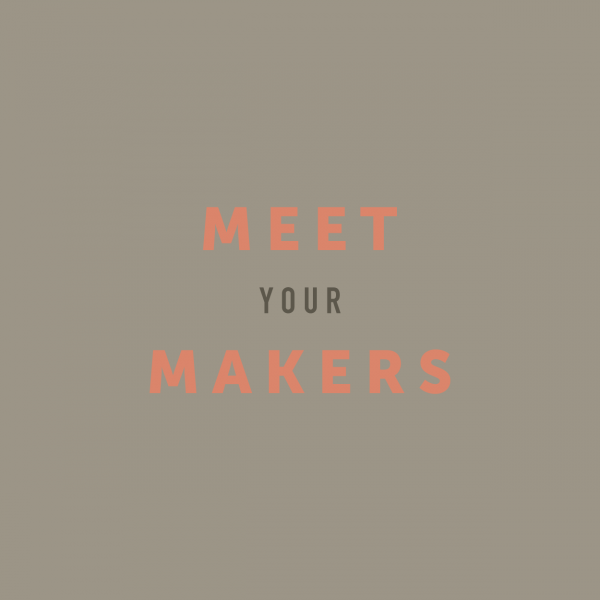 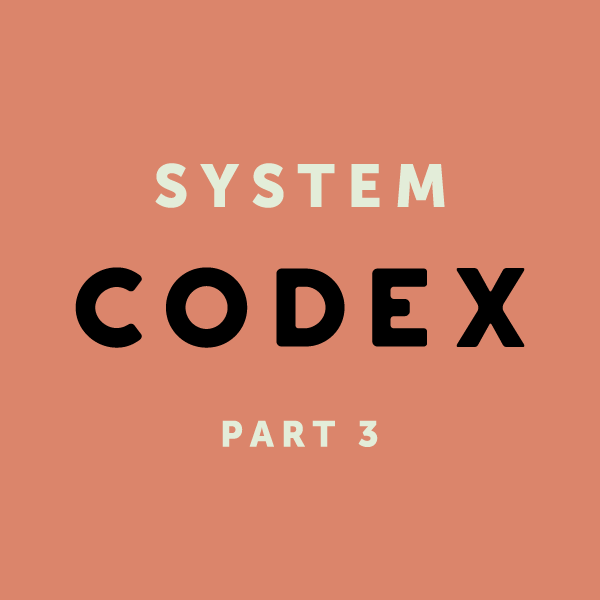 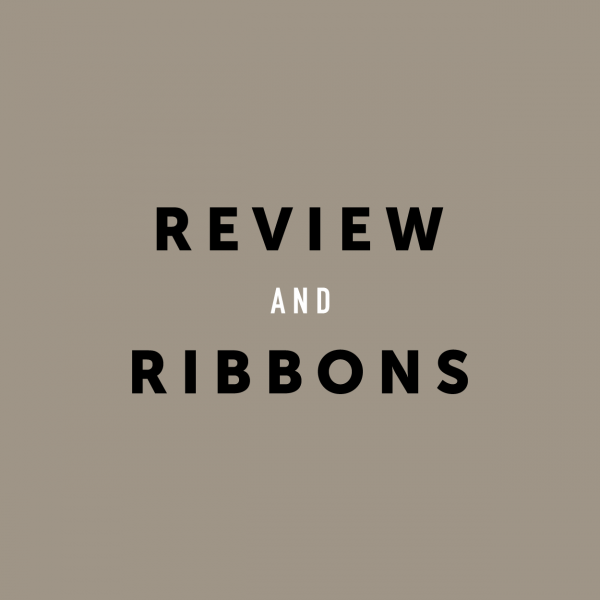